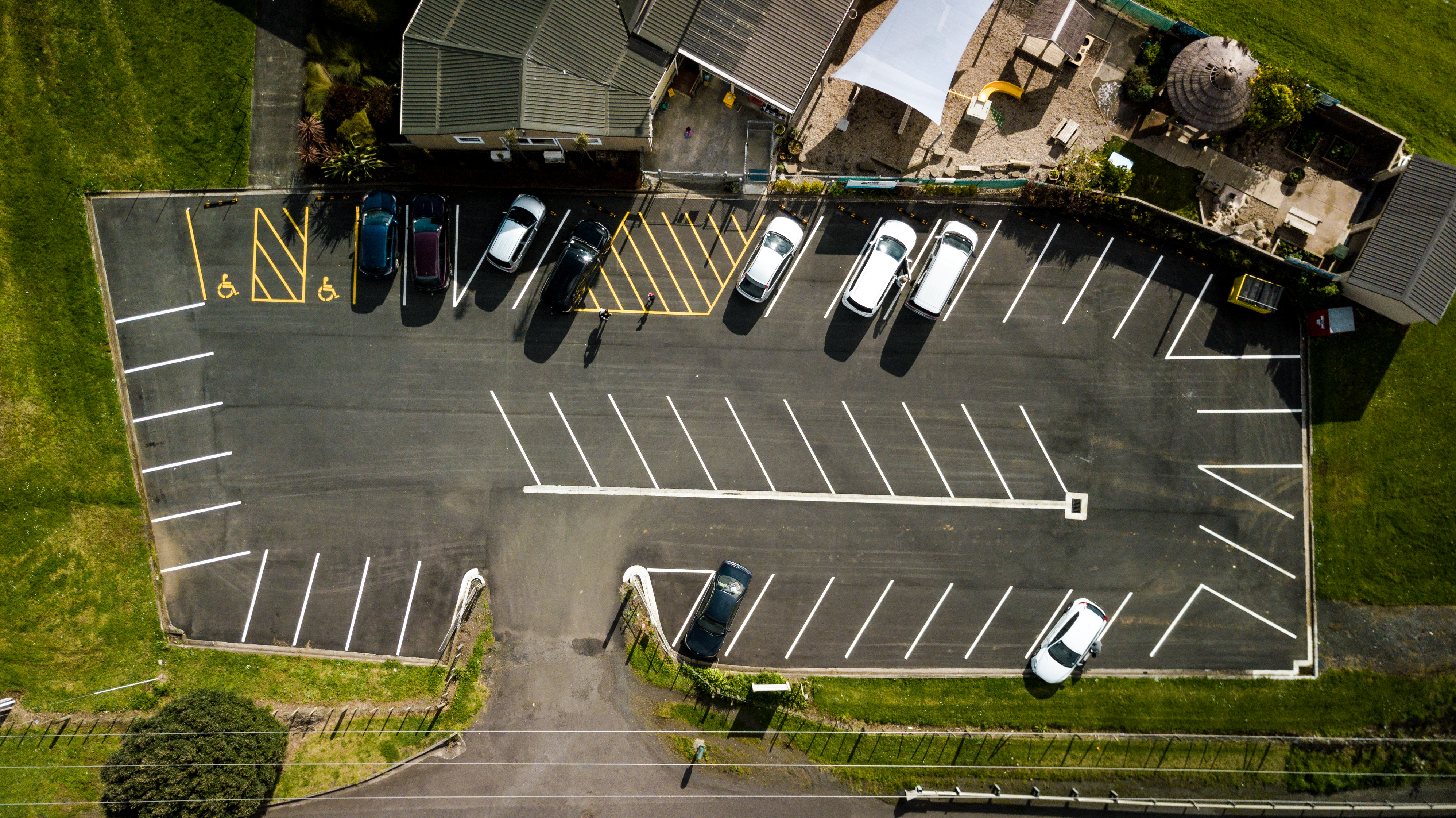 Urban Solutions were the Engineer to contract and lead designers of the Franklin
Carparks Contract, which was granted in 2017. Glenbrook Carpark, one of the
projects associated with the Franklin Carpark contract was constructed as part of
the Stage 2 Works. The carpark caters for Auckland Council owned sports fields
users and the Glenbrook Kindergarten.

The design required a full depth renewal of the existing asphalt and sub-base,
while retaining the existing kerbs. An internal dish drain through the centre of
the carpark and new rubber wheel stops with a 1m offset from the kindergarten
fence line were the only new additions to the carpark.

A key challenge was to maintain a safe and functioning carpark while works were
being undertaken, which resulted in extensive consultation with various user
groups. The new carpark was opened to the public following the completion in
March 2018.